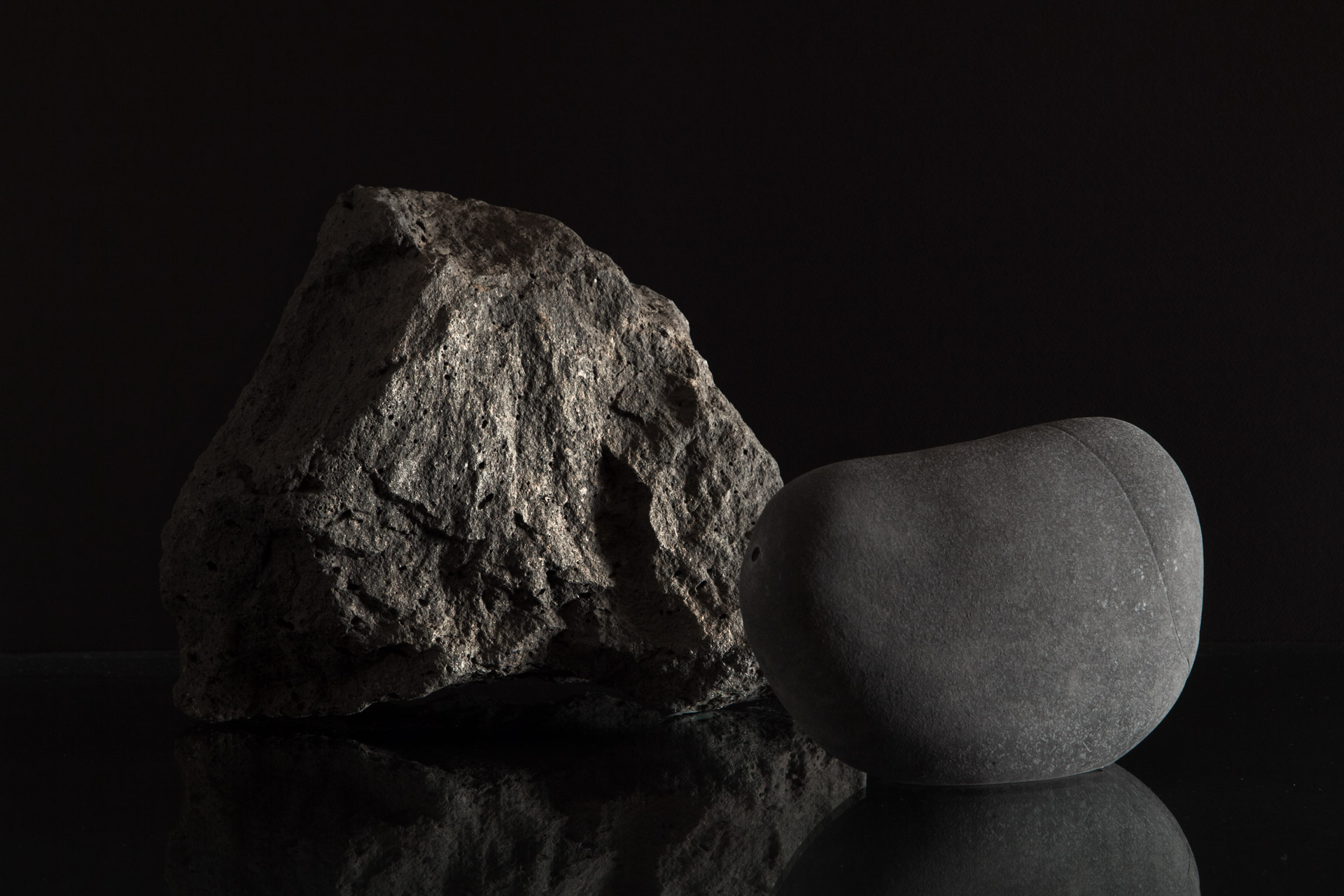 makethatstudio and Improntabarre are pleased to present you the new Pètra jug edition, inspired by lava stone. A praise to Etna volcano.

The previous Pètra editions have been launched for the first time during Bologna Design Week 2015. After that, Pètra has taken part in many events and it has been published on international magazines as Domus, Dezeen and Wild, the inspiration book of Maison et Object Paris 2016.

Pètra lava edition is handcrafted in Caltagirone, in a black slip ceramic technique and it has been presented at Milan Design Week 2016 at The Hospitality Gallery by Scene Mediterranee. 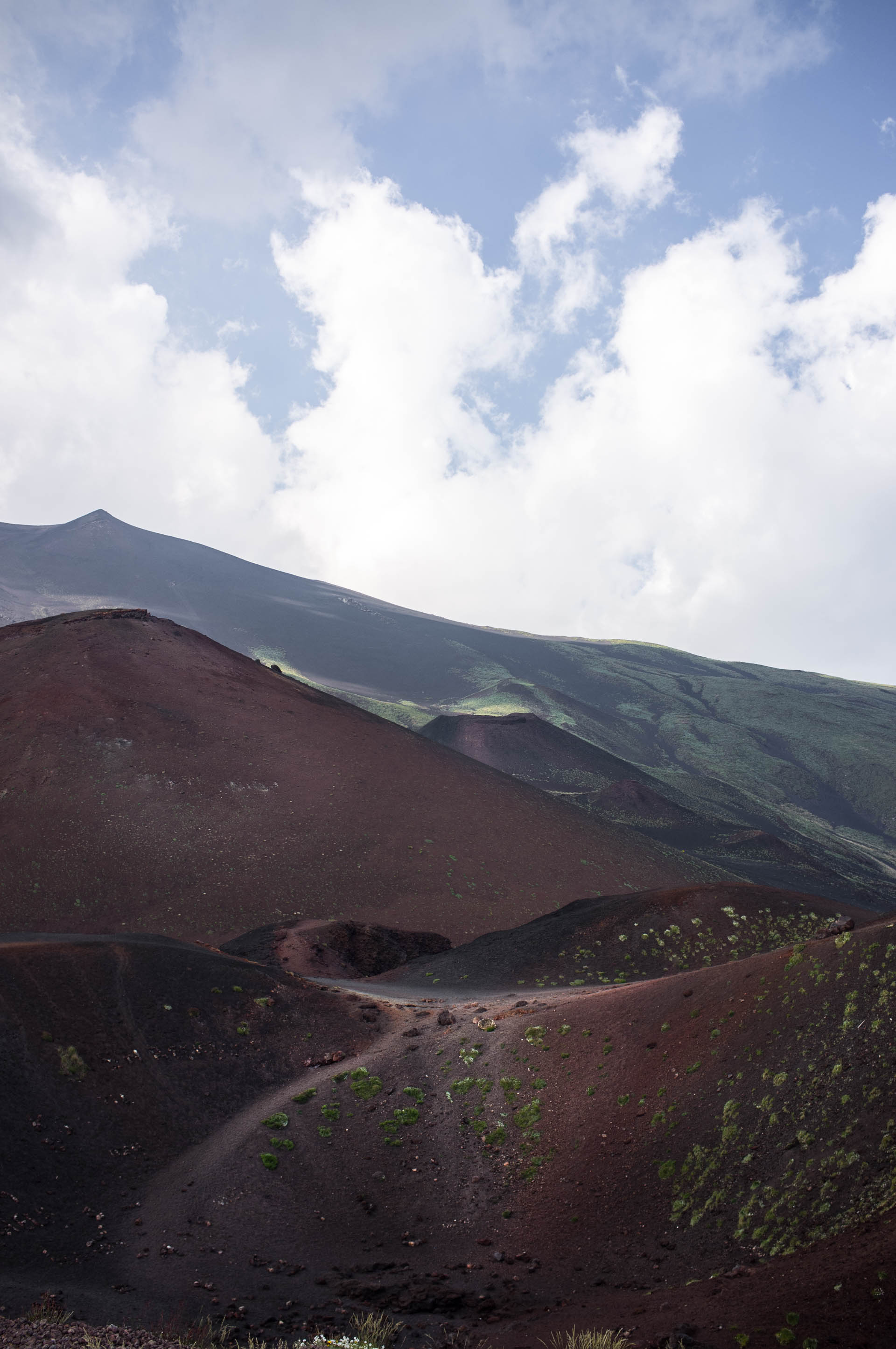 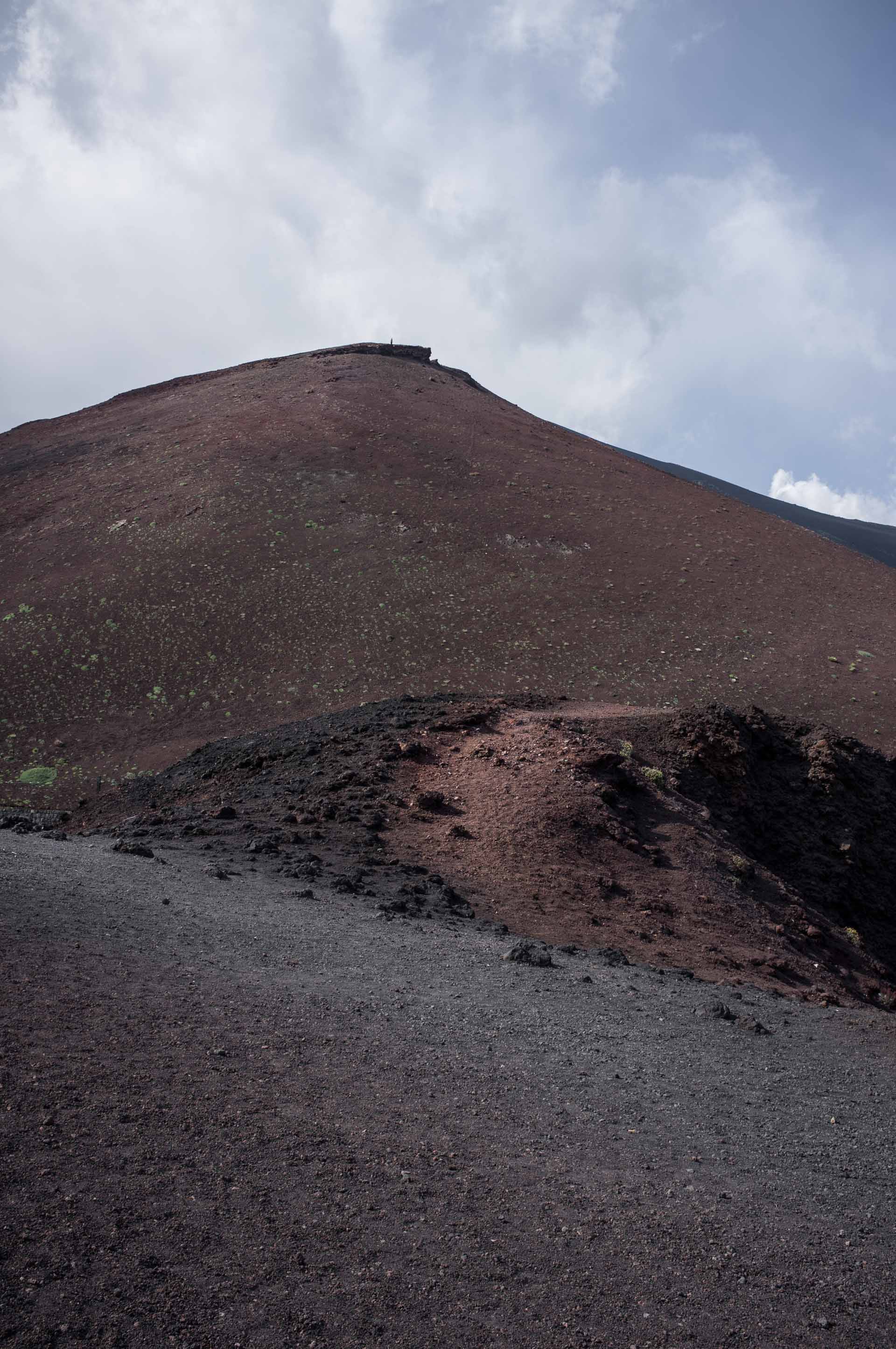 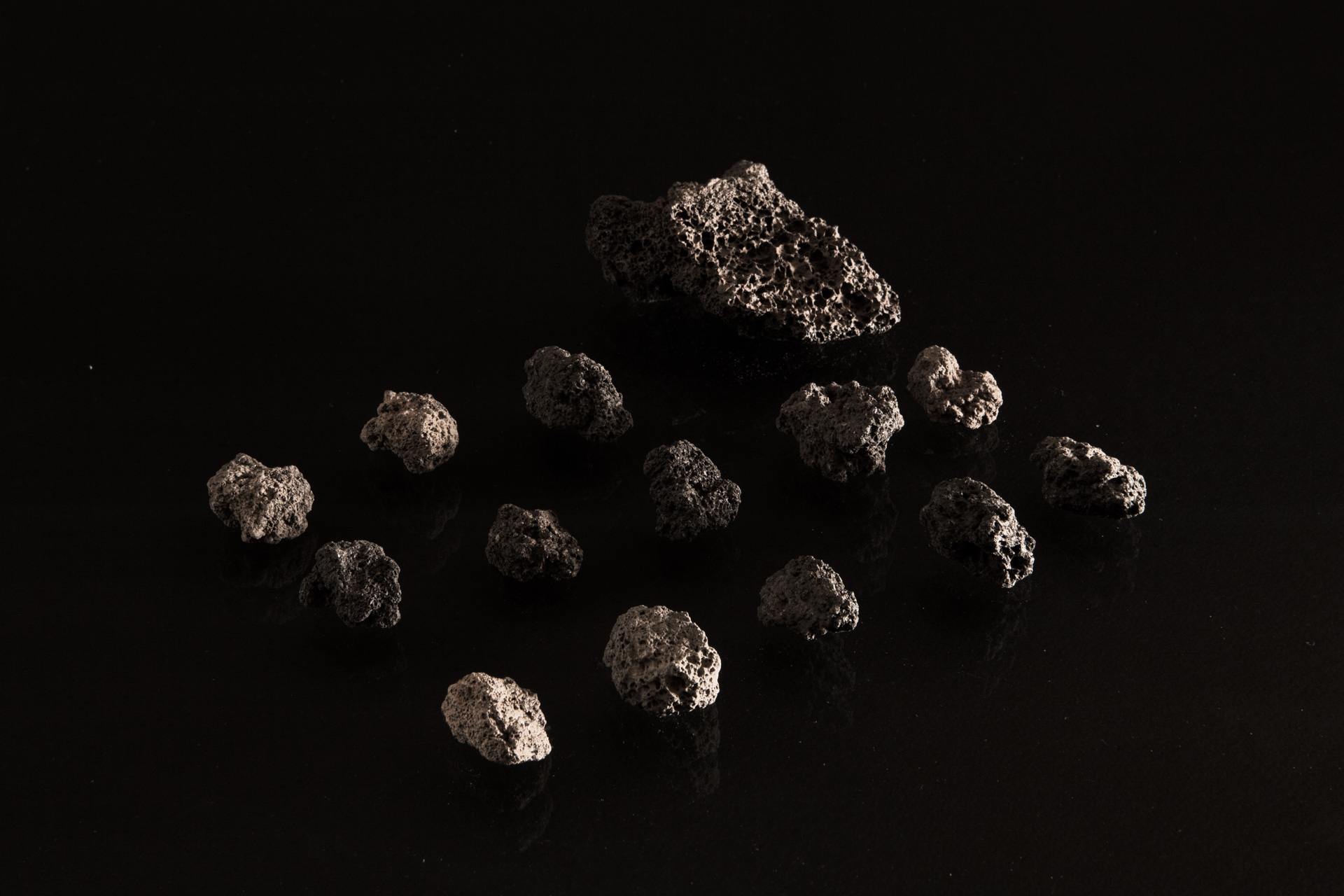 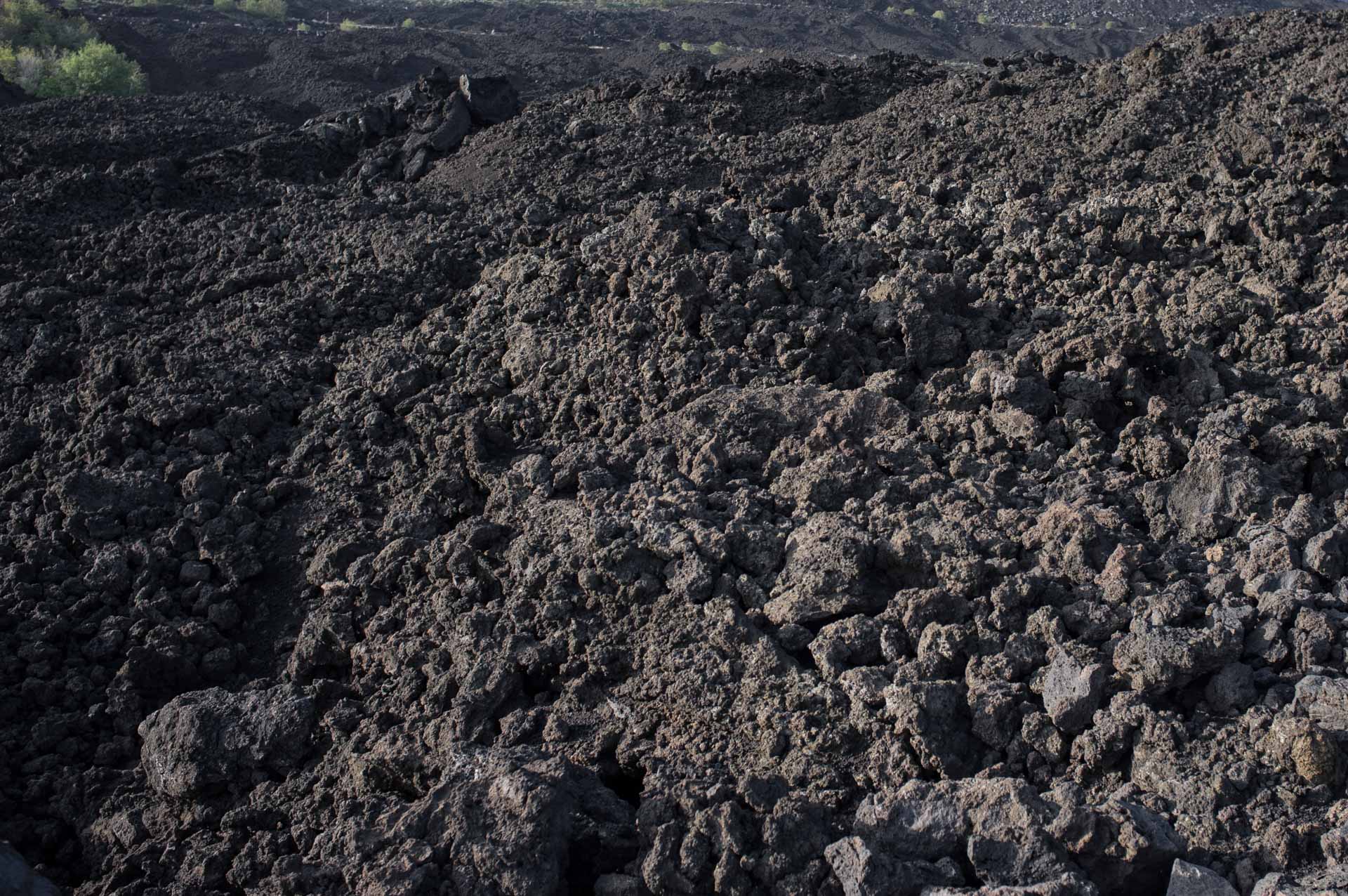 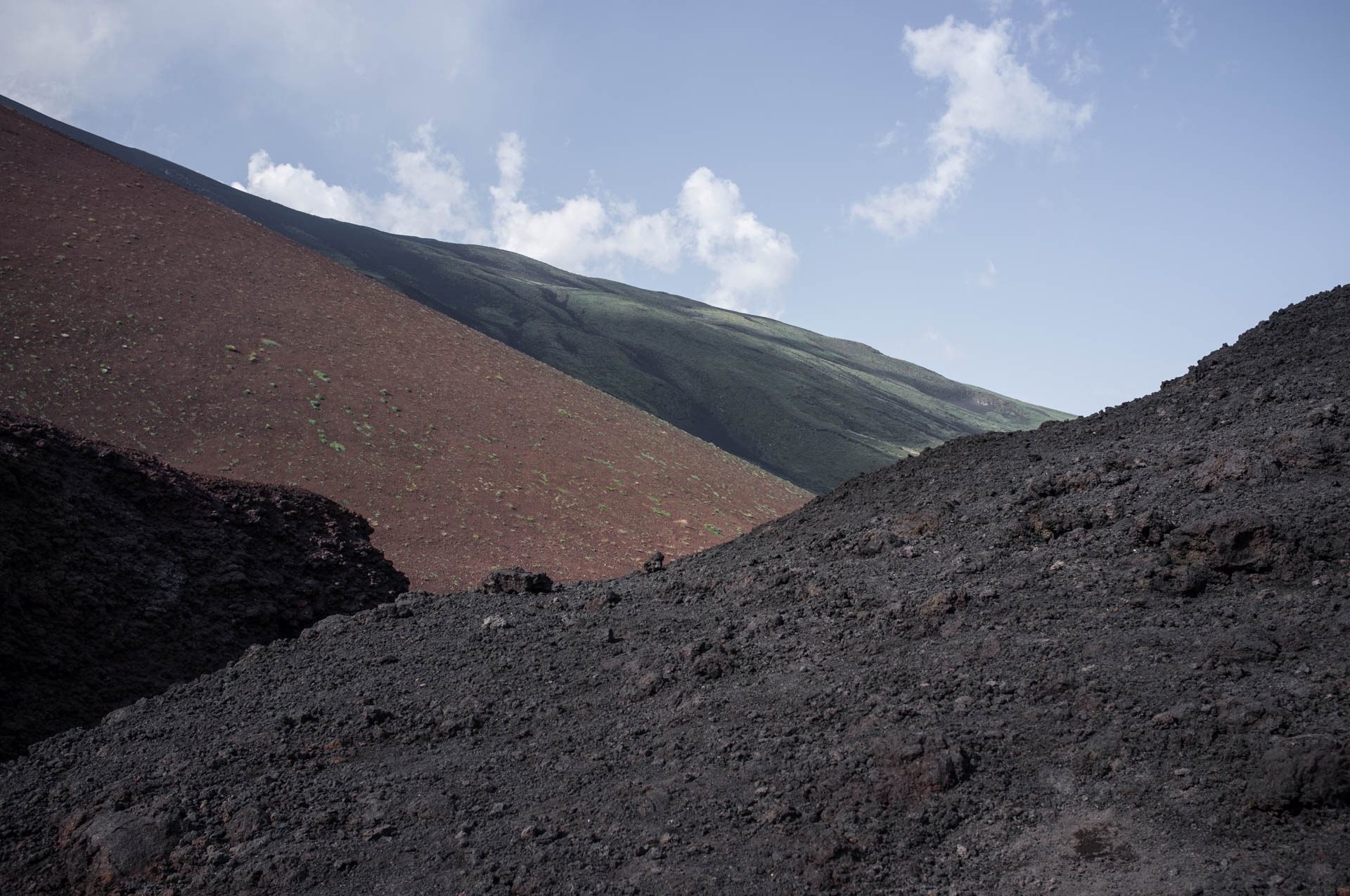 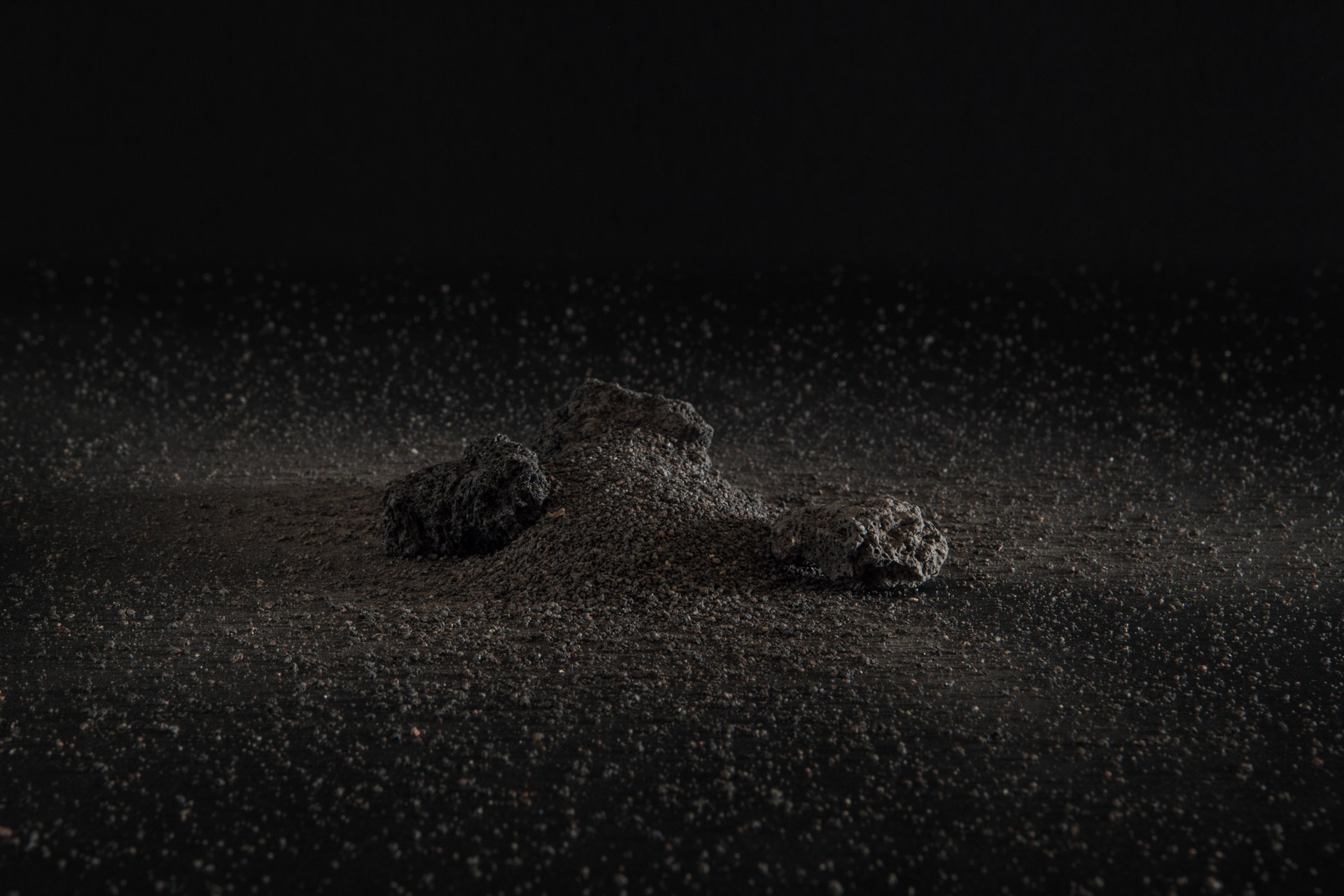 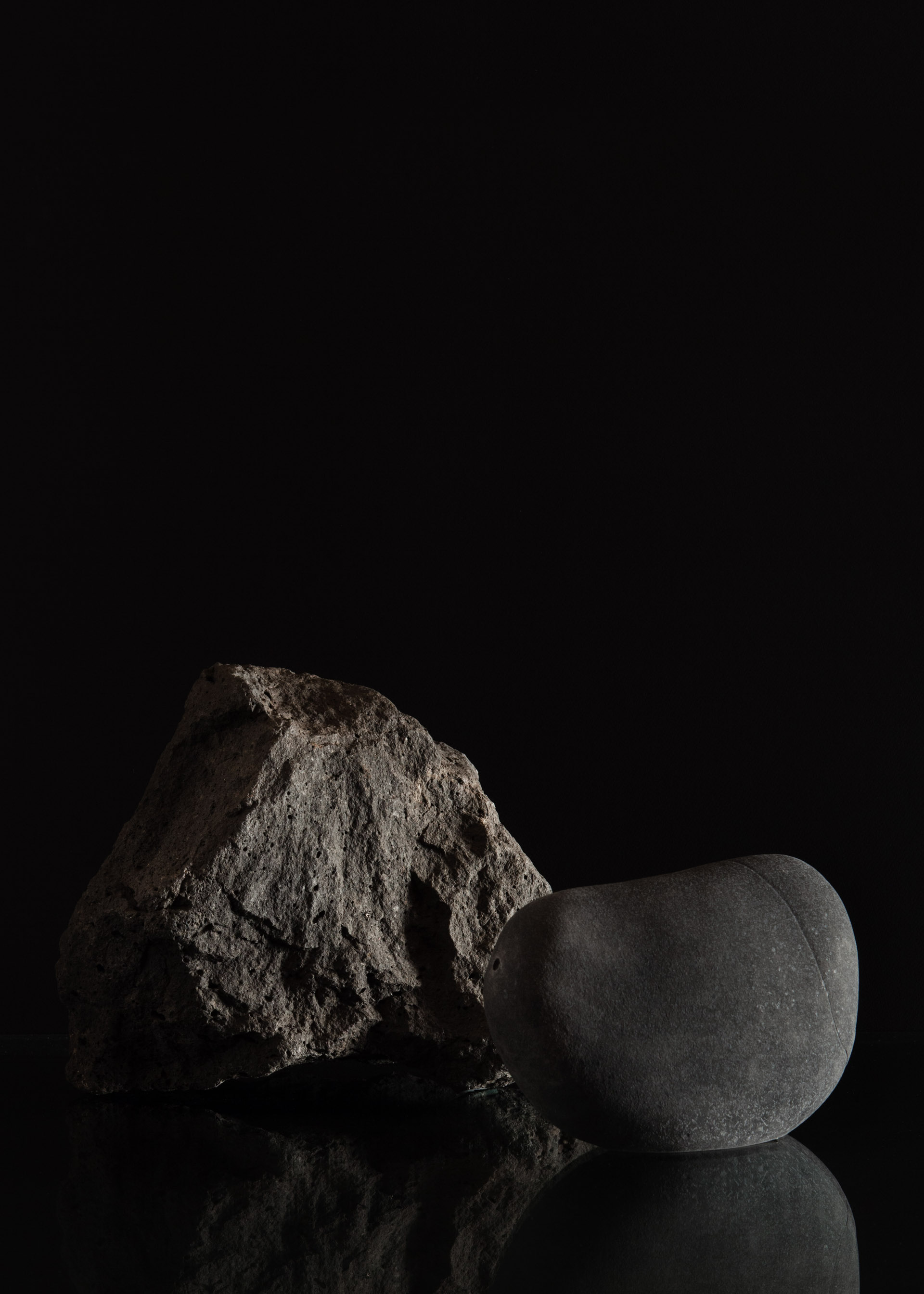 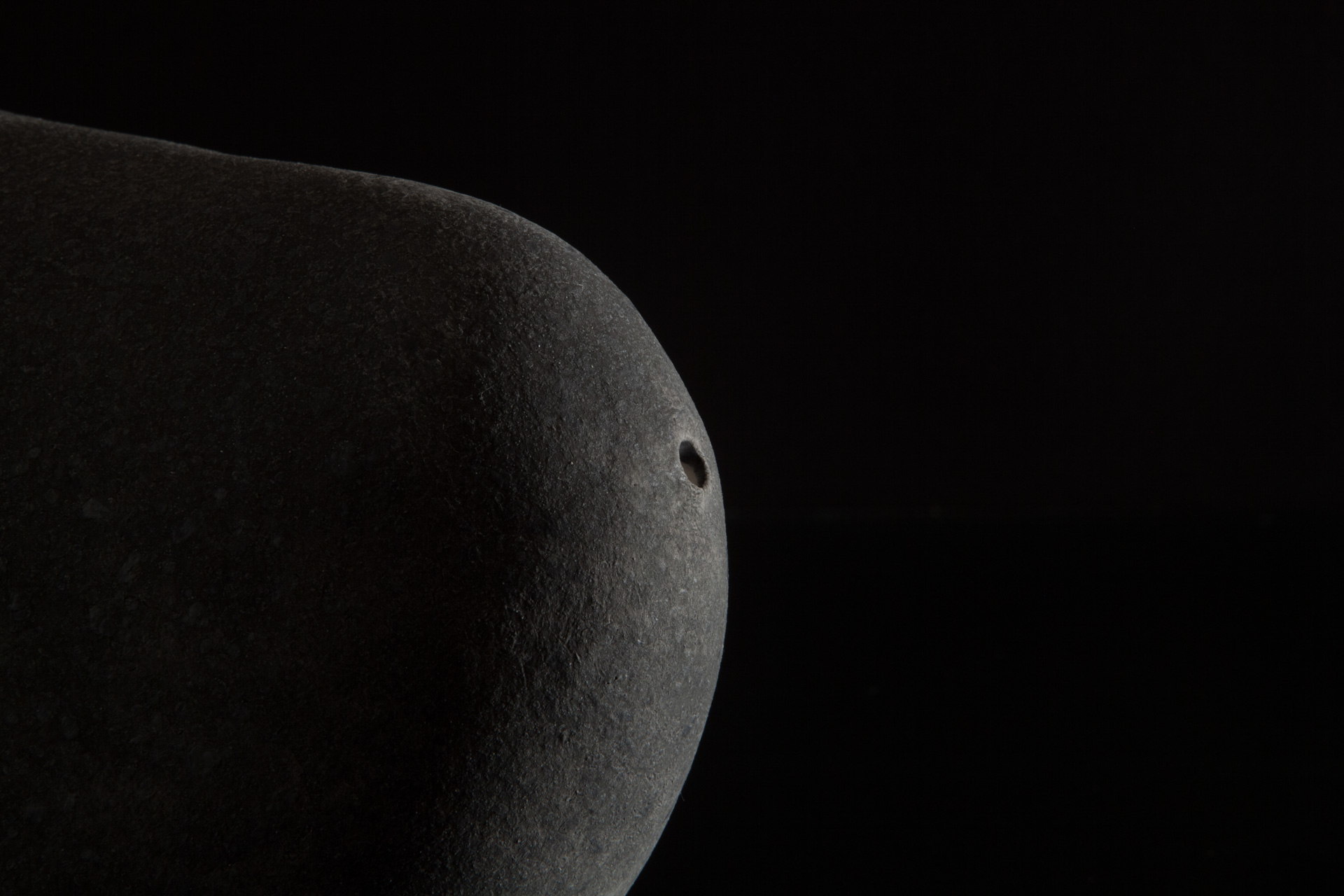 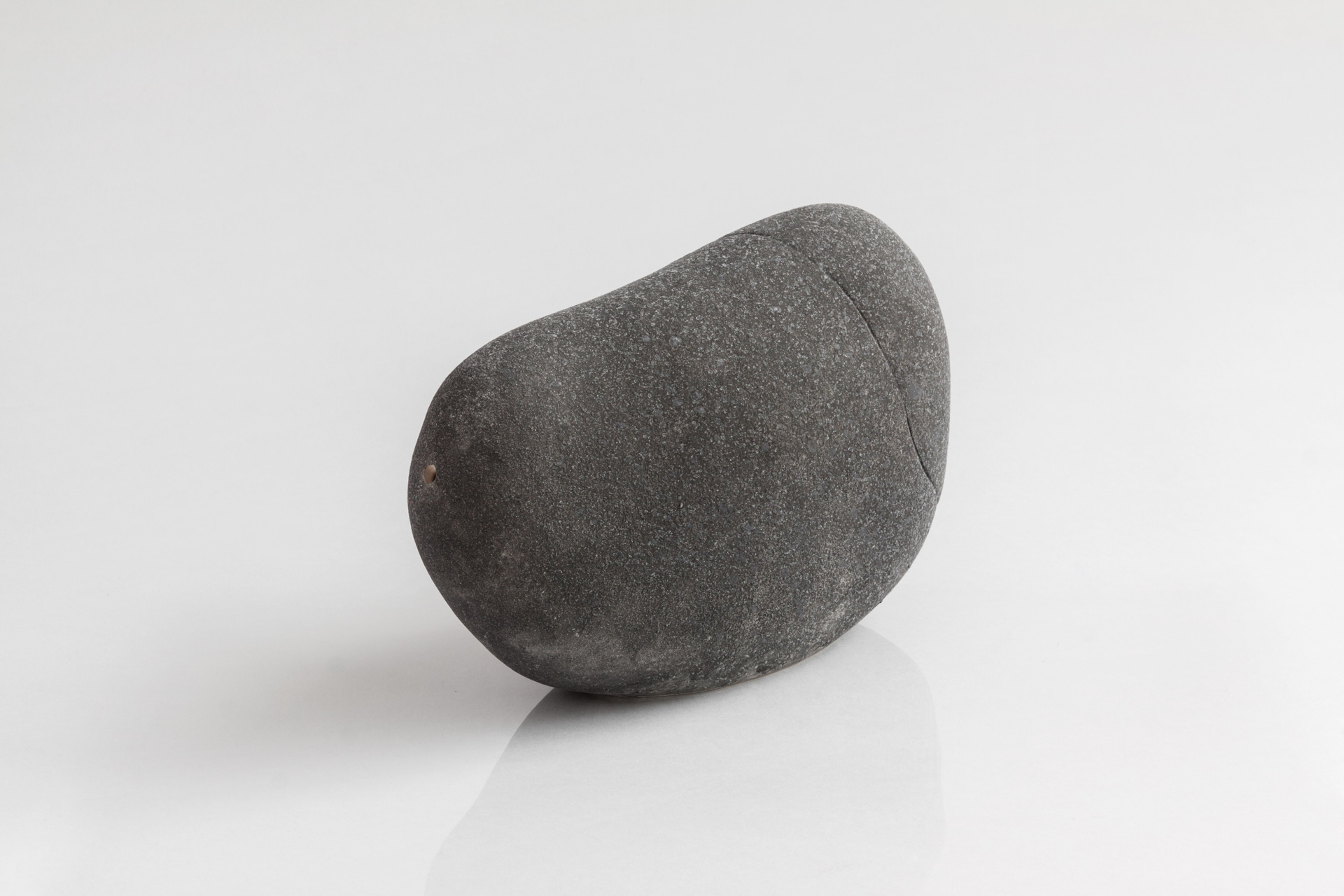